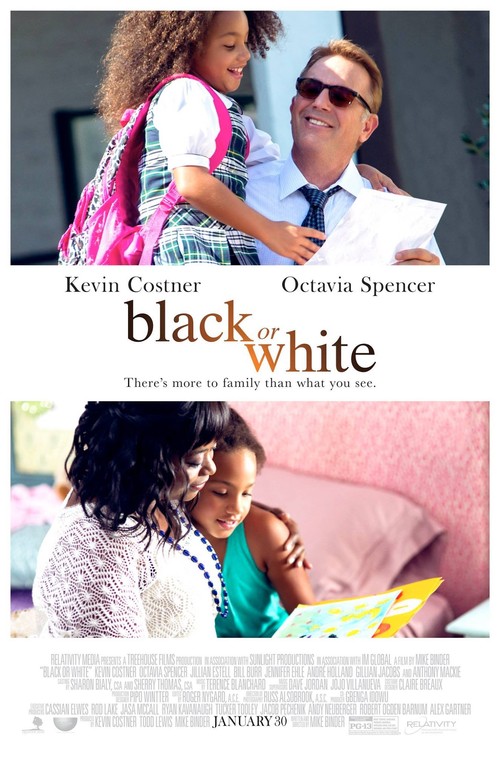 6.6
Elliot and his wife have raised their mixed race granddaughter since their daughter died in childbirth. The girl's father is a drug addict who was never involved in her life. Elliott recently lost his wife to a terrible car accident. He's left to raise his granddaughter alone. The young girl's paternal grandmother, Rowena, is concerned about the alcoholic lawyer raising the young girl. Rowena wants the girl to be raised where she belongs so she cleans up the father to petition for his parental rights. The two sides battle in court over the fate of the young girl.
MOST POPULAR DVD RELEASES
LATEST DVD DATES
[view all]