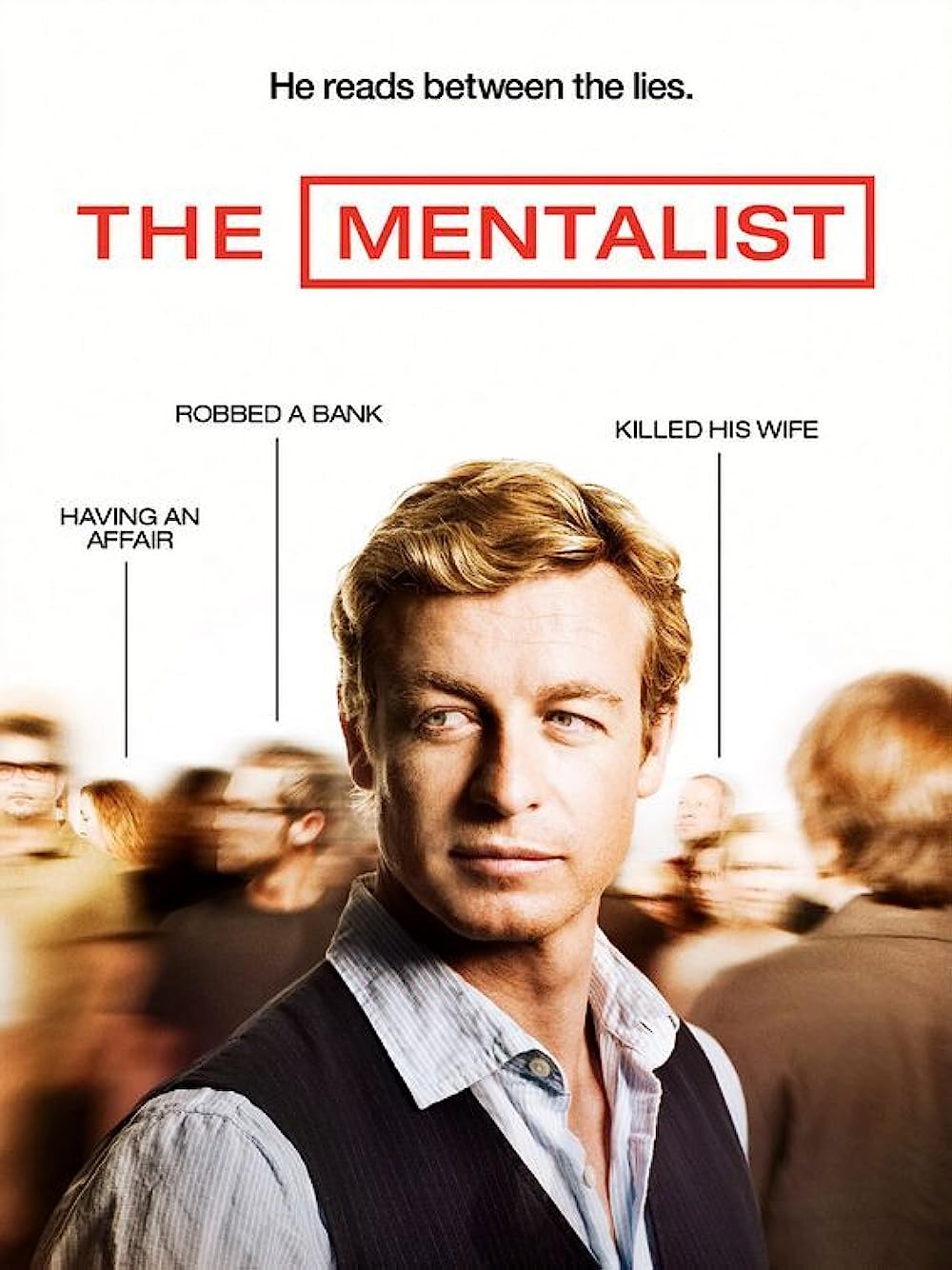 8.1
The Mentalist is an American police-drama that follows a self proclaimed psychic named Patrick Jane. He works for the California Bureau of Investigation and Federal Bureau of Investigation to solve "unsolvable" cases. By using his excellent observational skills, he is seemingly able to read the minds of criminals. Patrick Jane is not a law-enforcement officer, but instead uses the skills he developed as a professional psychic to help the police department. As the show's plot develops, it becomes apparent that Jane's involvement with the police department is actually to find the serial killer, Red John, who murdered his wife and family.
MOST POPULAR DVD RELEASES
LATEST DVD DATES
[view all]