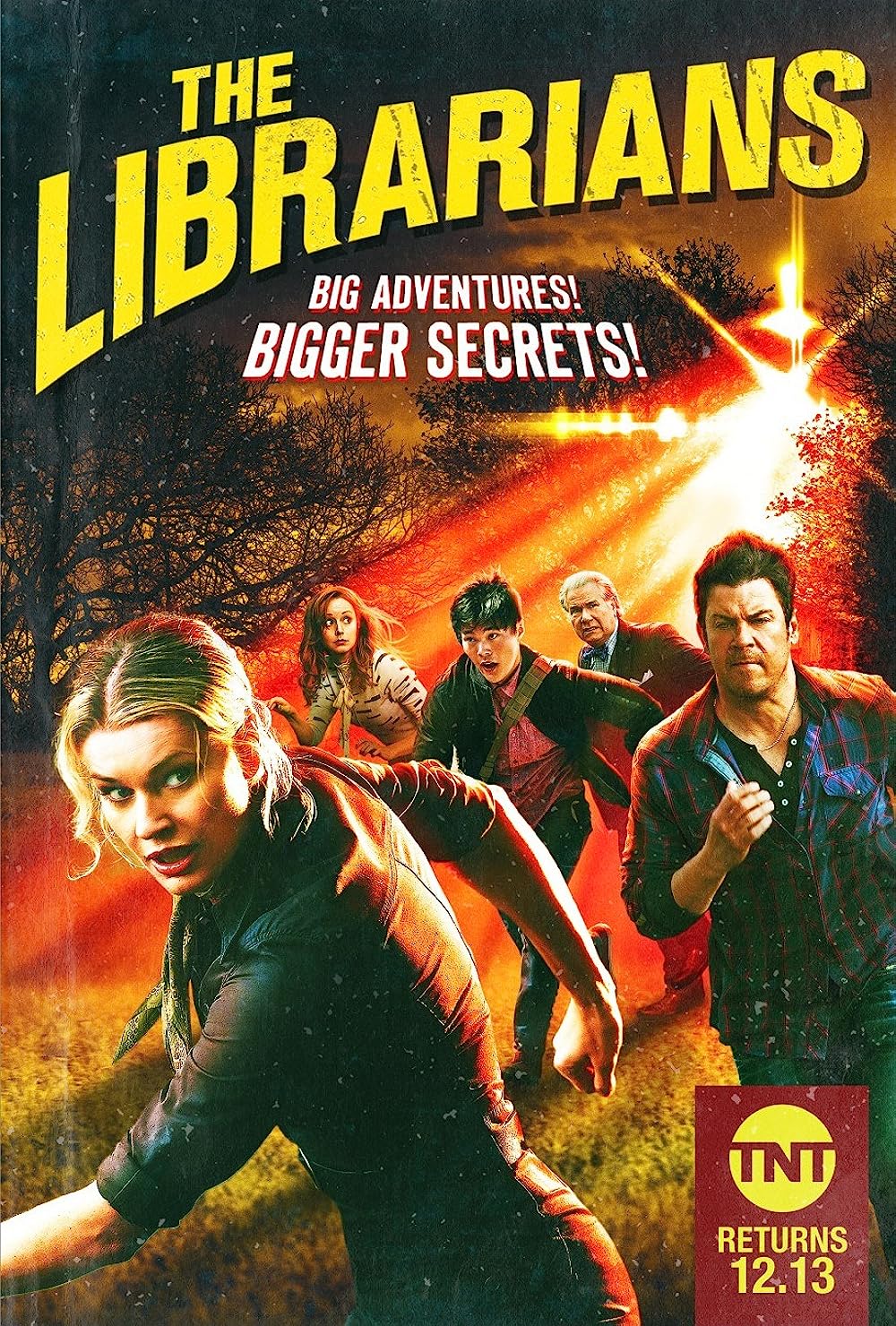 7.2
The Librarians is an action-adventure comedic television series and a spin-off from The Librarian movie trilogy starring Noah Wyle, Bob Newhart, and Jane Curtain. This television series follows the adventures of 3 new, young librarians and their guardian as they travel the world to recover and protect ancient magical artifacts. Along the way, the characters use their wits and extensive knowledge to fight evil, power-hungry villains and to re-establish the epic Library and its grand collection.
MOST POPULAR DVD RELEASES
LATEST DVD DATES
[view all]