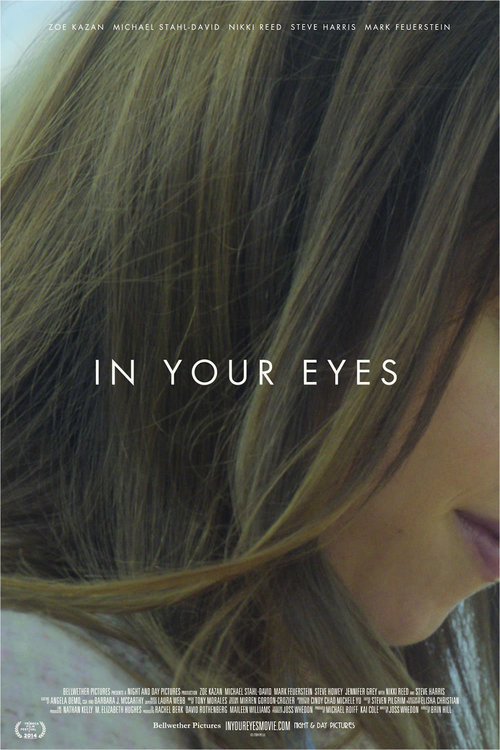 7.2
A strange connection exists between Rebecca Porter and Dylan Kershaw. At the moment young Rebecca crashes her sled in New Hampshire, Dylan is thrown from his school desk in New Mexico. Then years later, with Rebecca married and Dylan recently released from prison, the connection emerges again, only now more frequently and more intensely. As the two begin to discover the extant and power of their connection, they can't help but believe that an unknown force is drawing them together. And with Rebecca in a desperate situation, Dylan must decide whether or not to sacrifice his freedom in order to rescue this new-found soul mate.
MOST POPULAR DVD RELEASES
LATEST DVD DATES
[view all]