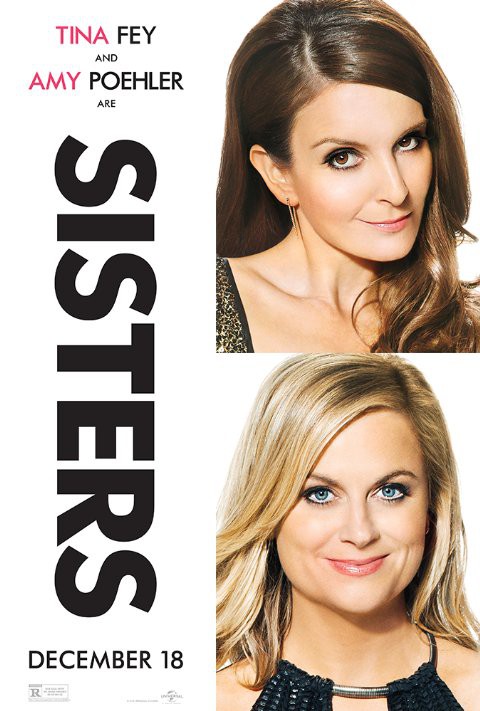 6.0
Two sisters, Maura and Kate Ellis, are at a turning point in their lives when their parents decide to sell their childhood home. Maura is the immature wild child while Kate is frigid and divorced. Despite their differences, they decide to throw one last big party in the place they called home for so many years, hoping to bring back the same kind of fun they had as teenagers and maybe find some common ground again in the process.
MOST POPULAR DVD RELEASES
LATEST DVD DATES
[view all]