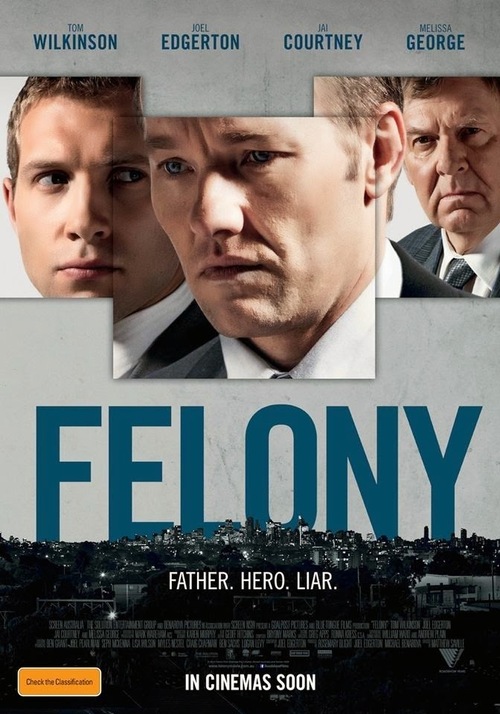 TV-MA Thriller
The products below contain affiliate links. We may receive a commission for purchases made through these links.
POSTERS
‹ ›

6.1
After being shot, a good police officer, Detective Mal Toohey, falls asleep at the wheel of his car while driving home from a party in his honor and accidentally hits a boy on a bike. When police arrive, corrupt officer Carl Summer pushes Mal to cover up the truth and Carl's new partner, Jim Mellic, begins a campaign to hunt down the driver. As Mal starts to lose his sense of self and his family to the lie, and Jim discovers his partner's corruption, both men try to find a way to give the boy's mother the truth she deserves.
MOST POPULAR DVD RELEASES
LATEST DVD DATES
[view all]