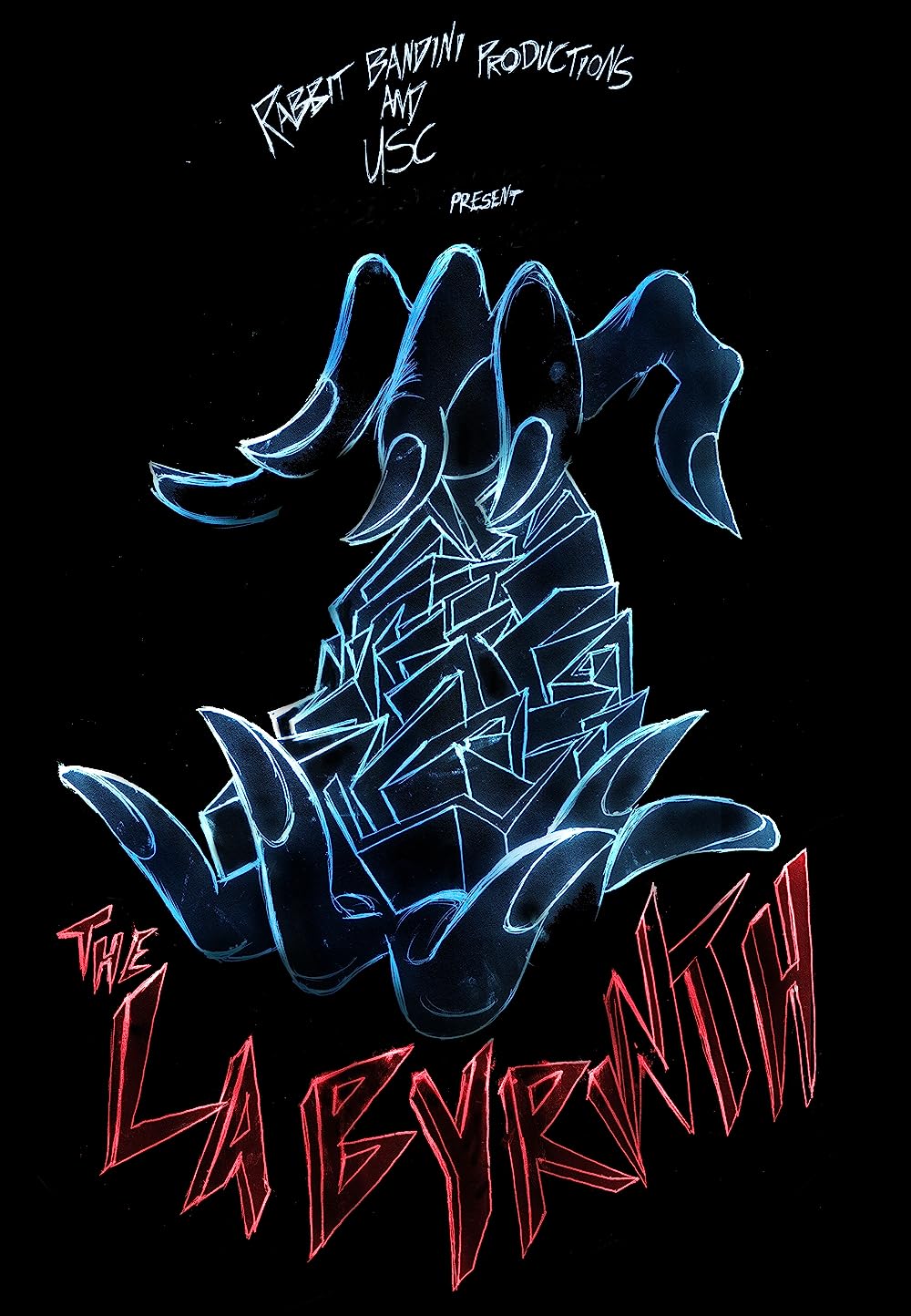 6.7
This movie is a collection of eight short films that tell the unique stories of how life turned to the dark side for several people (and a half breed human/robot). Among these people include an alcoholic father who is given the opportunity to recover his relationship with his children through a mysterious bartender. In another tale, a ?man droid??part human, part android?races to find a way to reboot his energy before his battery runs out of life. While the characters might get what they desperately need in life, there is a high price to pay for it in the Labyrinth.
MOST POPULAR DVD RELEASES
LATEST DVD DATES
[view all]