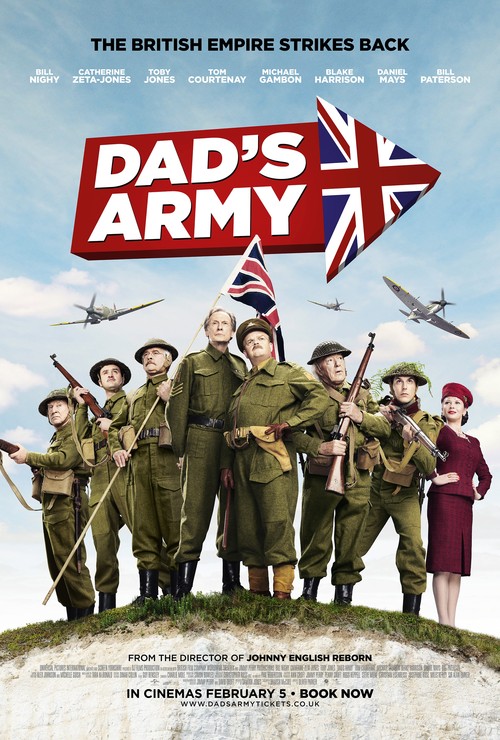 5.2
World War II is drawing to a close, but there's still plenty of action in store for a platoon on the home front in England. A female reporter has been sent to stay with them and report on their activities, and her presence stirs up quite a bit of excitement among the sex-starved soldiers. Meanwhile, a German spy is among them. How long will it be before they discover his presence, and will they be able to thwart his nefarious plans? One thing is for sure: this platoon is in for a whole lot of mayhem before the war ends.
MOST POPULAR DVD RELEASES
LATEST DVD DATES
[view all]