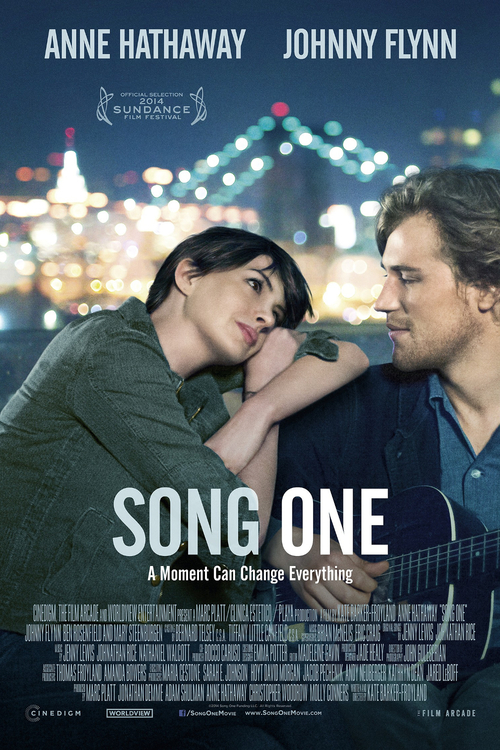 5.9
Franny puts her life as an archaeologist on hold when she learns that her brother has been in a car accident. As she struggles with seeing him in a seemingly endless coma, she discovers his journals and begins to visit all of the places he loved. She stumbles upon her brother's favorite musician and becomes romantically involved with him. Still, Franny struggles with the knowledge that she may never see her brother awake again. She does everything she can to wake him up, including playing his favorite songs and introducing him to the musician she has fallen in love with.
MOST POPULAR DVD RELEASES
LATEST DVD DATES
[view all]