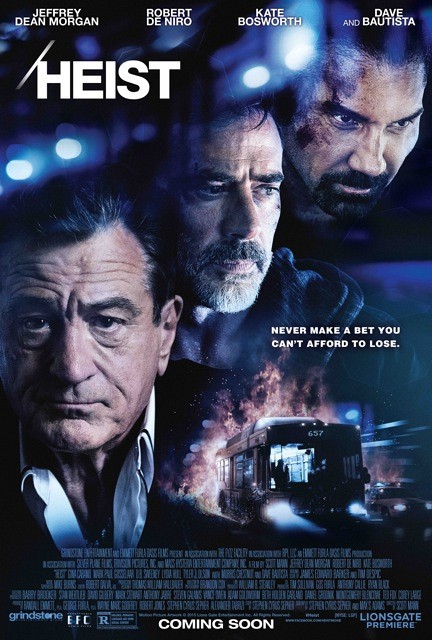 6.1
When a father finds himself without a way to pay for his daughter's medical treatment, his last resort is to partner with a greedy co-worker to attempt to rob a casino owned by a feared gangster who calls himself Pope. However, things don't go according to plan, and the two are forced to hijack city Bus 657 and take the passengers hostage, dealing with the police and Pope's insane right hand man all the while.
MOST POPULAR DVD RELEASES
LATEST DVD DATES
[view all]