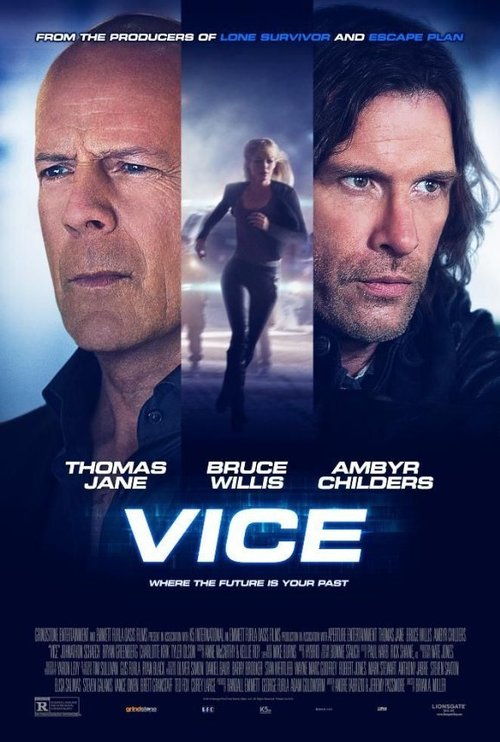 4.0
Anything goes at Julian?s resort. And the guests to the hi-tech, futuristic VICE know it. The city, inhabited by androids, is a playground for pay for visitors to act out any fantasy or desire that comes to mind. What Julian doesn?t bargain for is one of his androids becoming self-aware and escaping the compound. Her mission becomes the ruination of VICE, going up against the resort?s ruthless security forces out to catch her. Julian?s troubles are doubled when he must not only confront his rogue android, but a policeman on a mission to see the end of this depraved world.
MOST POPULAR DVD RELEASES
LATEST DVD DATES
[view all]