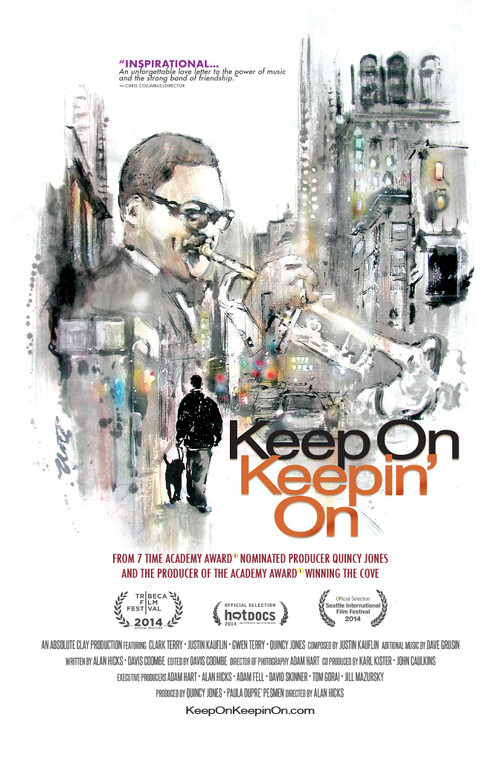 7.8
Distinguished jazz musician Clark Terry has mentored legends Miles Davis and Quincy Jones. This inspirational documentary looks at Terry's esteemed career with the help of some of the finest jazz musicians ever. And though in the twilight of an illustrious career, Terry has the opportunity to kindle greatness in yet another generation of jazz pianists. While twenty-three-year-old blind piano prodigy Justin Kauflin is competing in the Thelonious Monk International Jazz Competition, both Terry and Kauflin face the biggest challenges of their lives.
MOST POPULAR DVD RELEASES
LATEST DVD DATES
[view all]