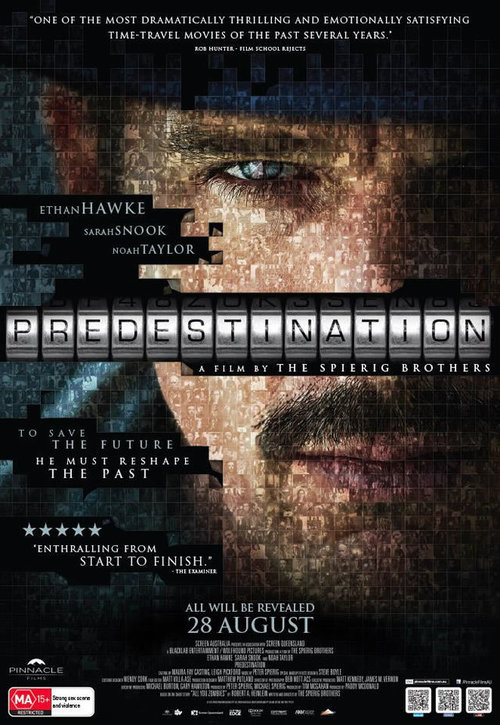 7.5
In 1970, a young man explains to a bartender that he is a writer who was once a woman seduced by a man who abandoned her while pregnant. During the birth, doctors found that the mother also had male sex organs. The baby was then stolen while doctors performed an emergency sex change because of complications. Ever since, the young man has been searching for the man who ruined his life. The bartender confides in the writer that he can help him find this criminal. He then introduces the shocked intersex man to all of the complications of time travel.
MOST POPULAR DVD RELEASES
LATEST DVD DATES
[view all]