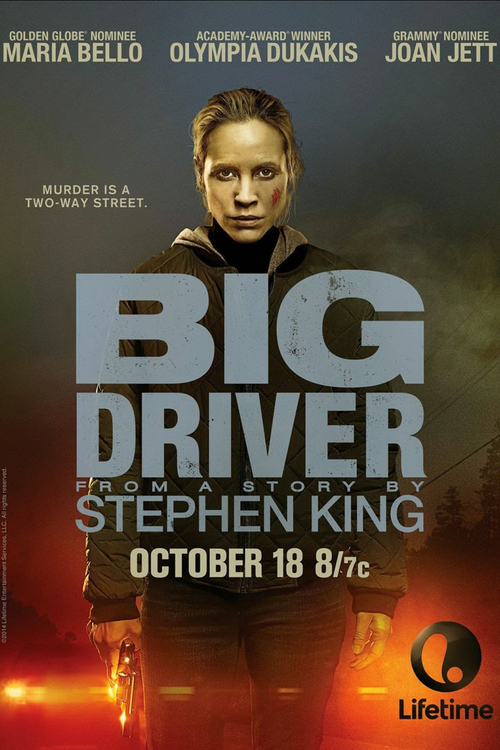 NR Crime, Mystery, Thriller
The products below contain affiliate links. We may receive a commission for purchases made through these links.
TRAILER

5.6
Tess is a mystery writer who just did a book signing at a Massachusetts library and is ready to go home. Instead of sending Tess down the interstate, the librarian suggests a shortcut. But on that shortcut, Tess gets into an accident that she soon discovers is no accident. She is at the mercy of a large man in a pick-up truck who she comes to call Big Driver. After attacking her mercilessly, Big Driver leaves Tess to die. But Tess survives and decides that telling the police would only ruin her career. She decides to take matters into her own hands and take down Big Driver herself.
MOST POPULAR DVD RELEASES
LATEST DVD DATES
[view all]