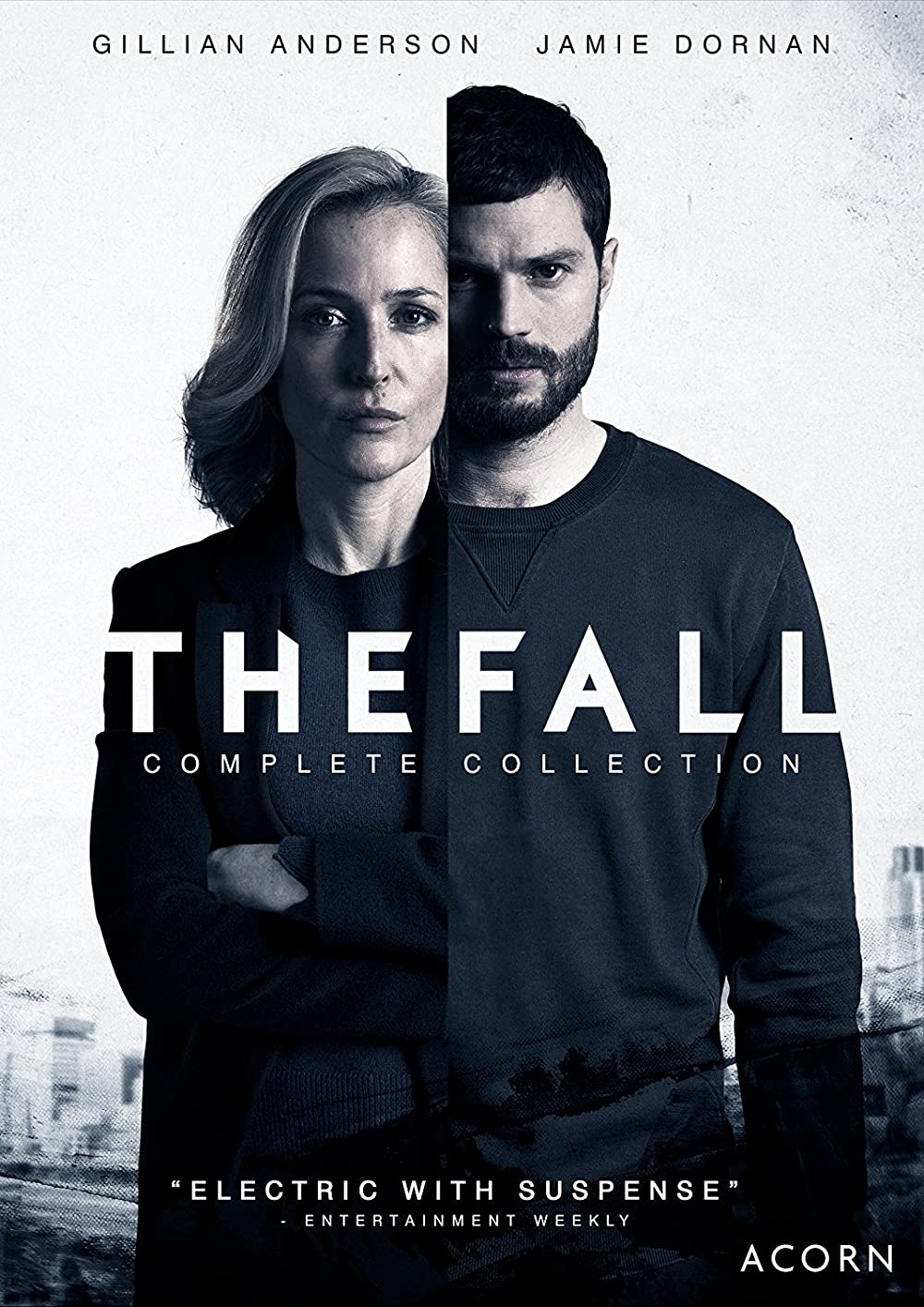 TV-MA
The products below contain affiliate links. We may receive a commission for purchases made through these links.
MOVIE DETAILS
Starring: Gillian Anderson, Jamie Dornan, John Lynch
Writer: Allan Cubitt
In Theaters: May 12, 2013
Runtime: 60 min

8.1
By day, Paul Spector is a psychotherapist and family man; by night, he stalks and kills attractive and professionally successful women in the city of Belfast. When Detective Superintendent Stella Gibson arrives to investigate the murder of his latest victim, she swiftly realizes that a serial killer is on the loose. She must contend with departmental politics as she works to catch Spector, who is unable to control his darkest impulses even as he sees the police net closing around him.
MOST POPULAR DVD RELEASES
LATEST DVD DATES
[view all]