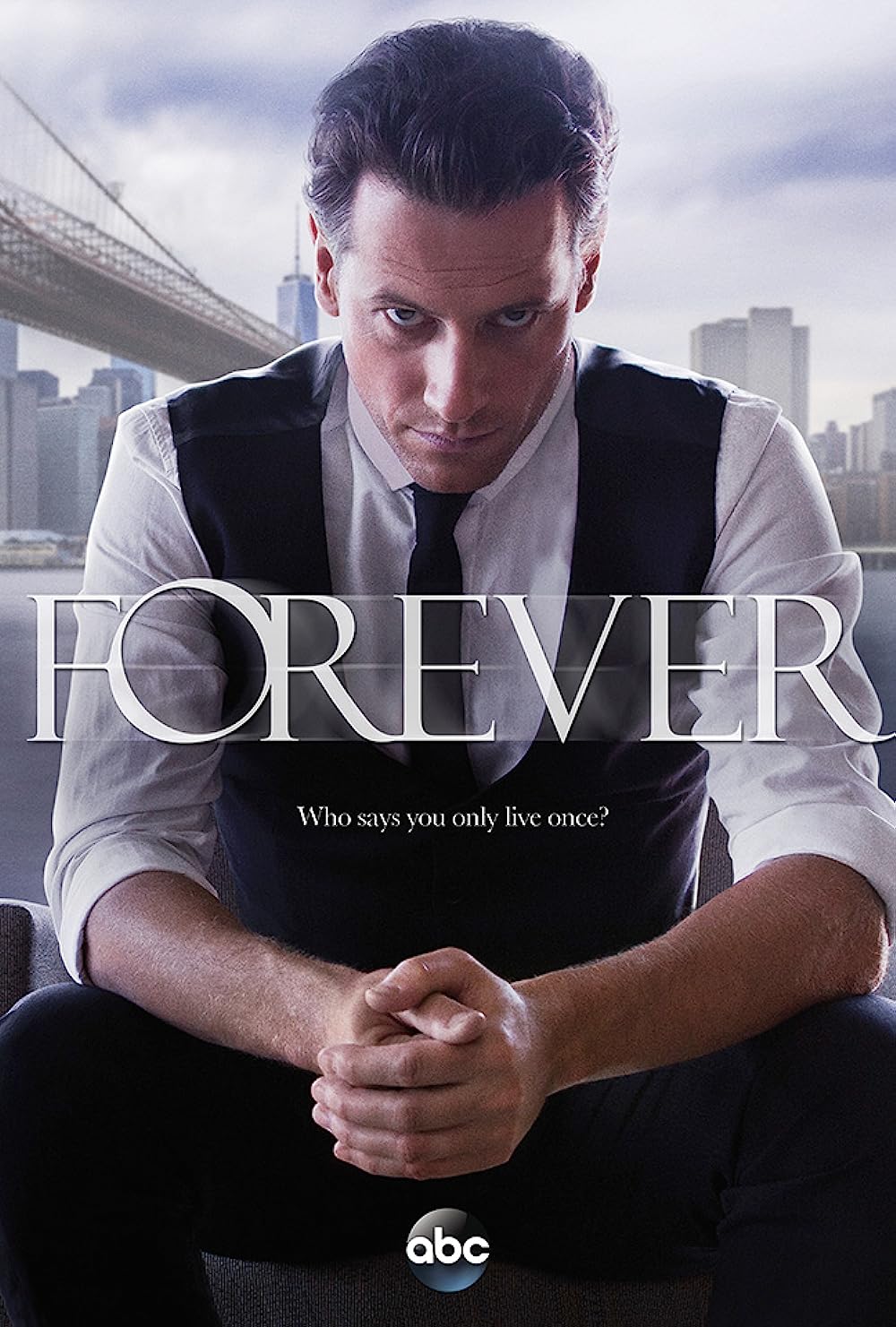 8.2
Seemingly immortal and ageless Dr. Henry Morgan has been alive for 200 years and possesses impeccable perception and attention to detail, making him well-liked by most he meets. Esteemed Dr. Morgan assumes a position as a medical examiner in New York City in an effort to solve the enigma of his eternal life. Murderer Adam discovers Morgan?s secret and begins to stalk the enigmatic doctor. Adam purports to have the same immortality and claims to have been alive for 2,000 years.
MOST POPULAR DVD RELEASES
LATEST DVD DATES
[view all]