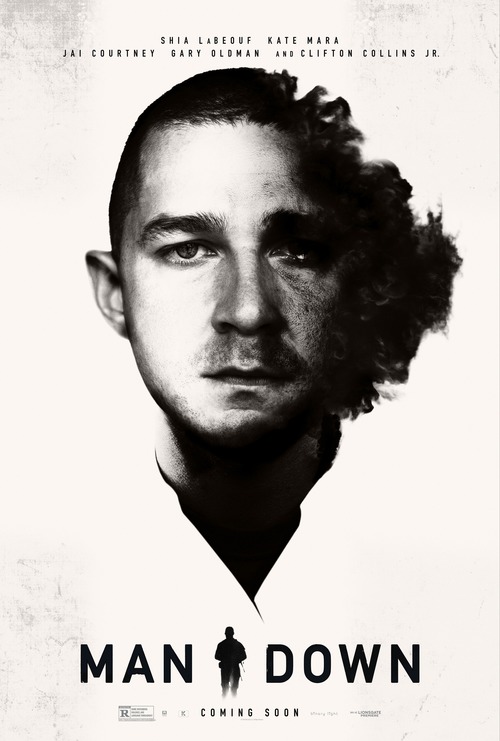 5.9
The Apocalypse has come, leaving behind a savage and untamed land in this thrilling war drama. Gabriel Drummer, a former U.S. Marine, is a survivor of the catastrophe. Armed to the teeth against threats, Drummer is joined by his best friend, Devin Roberts, as well as another mysterious survivor named Charles. He leads them on a desperate search for information about his family in the wasteland that America has become.
MOST POPULAR DVD RELEASES
LATEST DVD DATES
[view all]