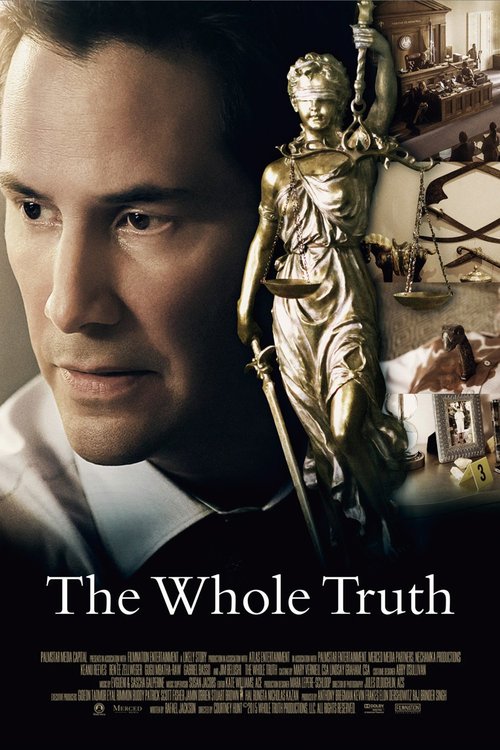 6.2
The Whole Truth is the story of Richard Ramsay, a defense attorney who is defending teenage boy accused of killing his own father. The boy, Mike Lassiter, is the 17-year old son of a wealthy businessman. In order to get his defendant acquitted, Ramsay receives help from a young attorney named Janelle. Together, in this courtroom drama, the two lawyers will fight until the bitter end to uncover the truth and get justice for their client.
MOST POPULAR DVD RELEASES
LATEST DVD DATES
[view all]