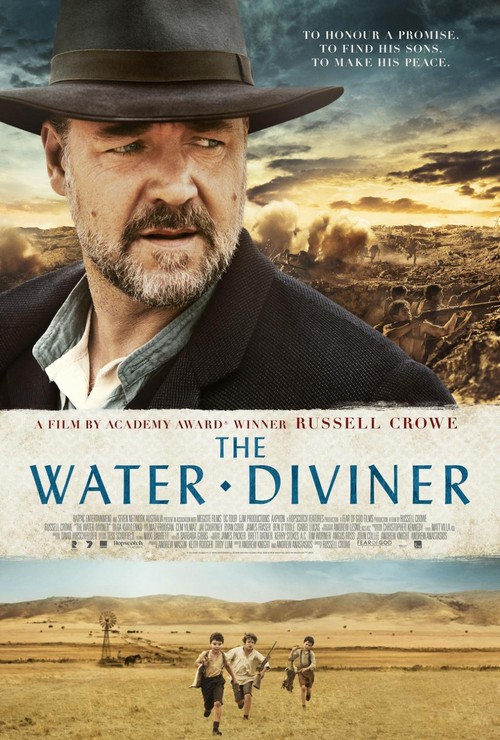 7.2
Taking place at the end of World War I, a father goes in search for his three sons. They were killed in action during the Battle of Gallipoli in World War I. The Australian father travels to Turkey in search for the bodies of his lost sons. The journey takes him to places he never imagined. Then a surprise turn of events leads him to forever have hope in his one wish of bringing his boys back home.
MOST POPULAR DVD RELEASES
LATEST DVD DATES
[view all]