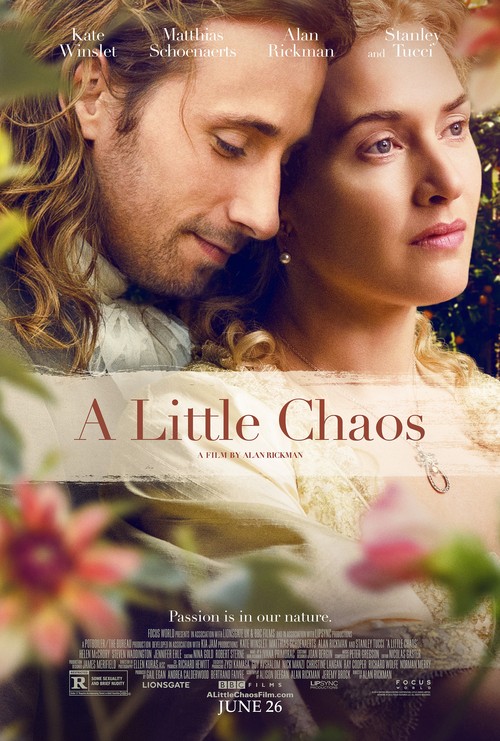 6.3
No greater honor might be bestowed upon anyone than to help create a section of the gardens of the Palace of Versailles in France. During the reign of King Louis XIV and the chateau's construction, the royal architect Andre Le Notre, to the surprise of many, bestows the honor of crafting a rockwork garden for the outdoor ballroom and fountain areas to a woman, Madame Sabine de Barra. Sabine must find the strength to deal with the project's enormity, rivalries from men and woman, complicated court etiquette, a growing attraction to Le Notre and a terrible secret from her past.
MOST POPULAR DVD RELEASES
LATEST DVD DATES
[view all]