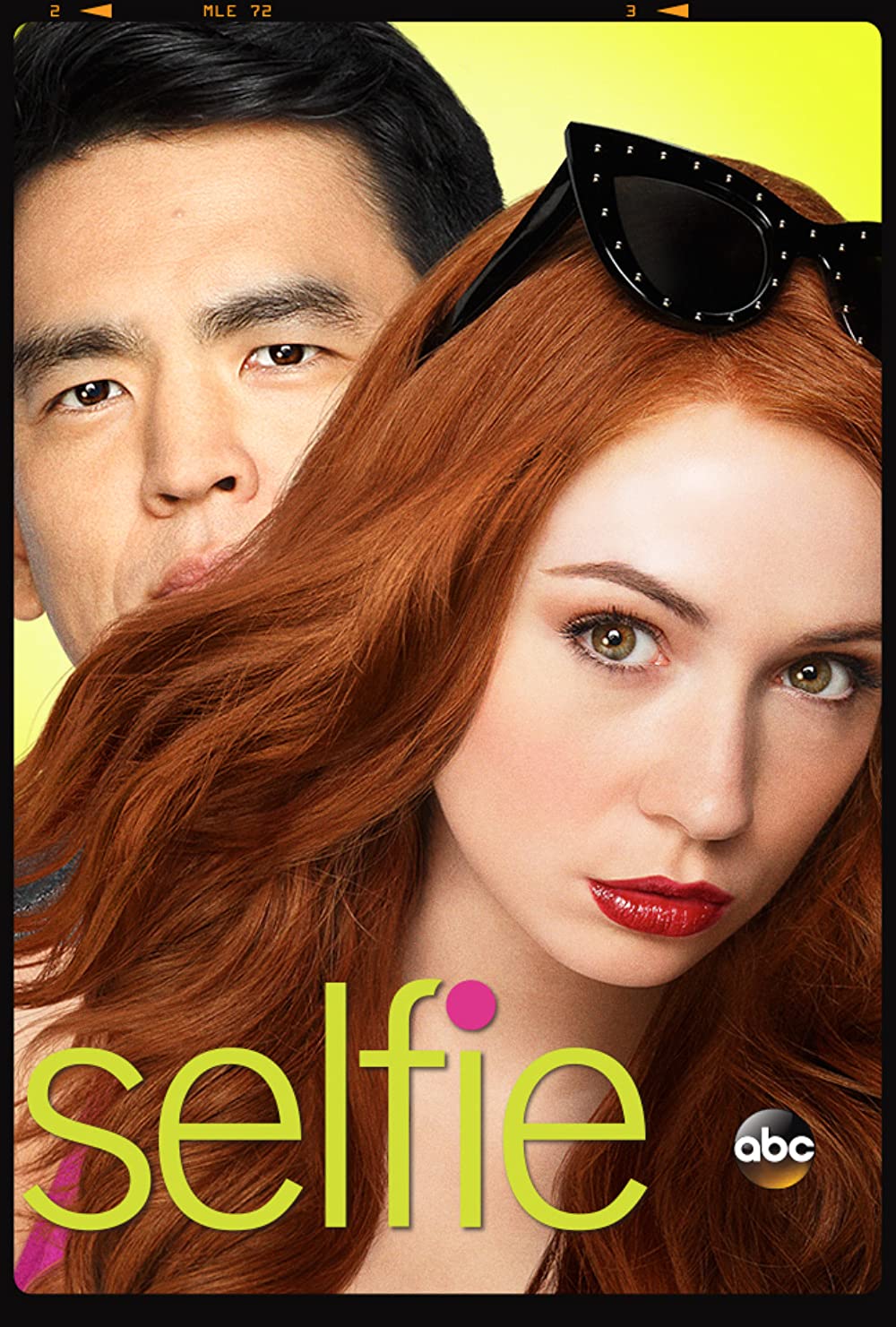 7.2
Updating 'My Fair Lady' for the sitcom crowd are Eliza, obsessed with social networking and the latest trends, and Henry, a marketing genius who can sell anything to anyone, though he's got a bit of a hard shell. Eliza is the kind of young woman who wants to have the most likes, the most follows, the most retweets. She thinks of the internet as full of people who love her. When she has a disastrous video of herself go viral though, she discovers that maybe all those cyber friends aren't what she thought. She enlists Henry to rebrand her.
MOST POPULAR DVD RELEASES
LATEST DVD DATES
[view all]