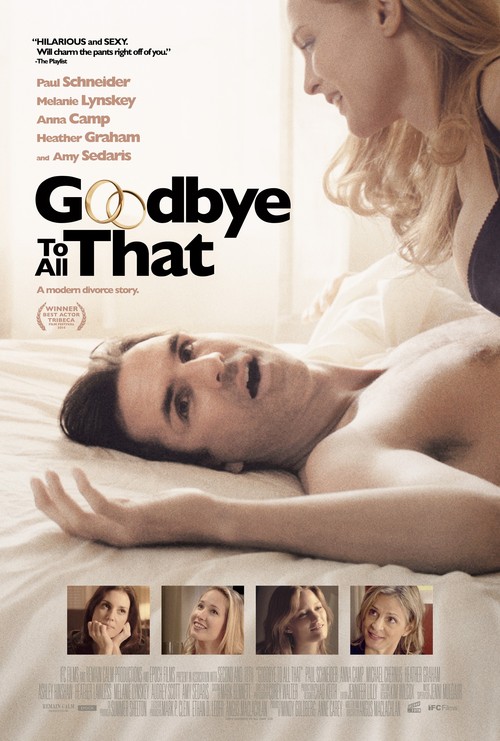 UR Comedy
The products below contain affiliate links. We may receive a commission for purchases made through these links.
TRAILER

5.3
When Otto?s wife unexpectedly declares she wants a divorce, he's thrown into an unfamiliar world. As he attempts to cope, he discovers the dark side to no-strings, online dating. This comes in the form of numerous peculiar date nights, including an unforgettable rendezvous with mood-shifting Debbie. As a father and husband, Otto was neglectful and unfocused. Escaping his usual routine allows him to examine his relationships and figure out what has been missing. He ultimately hopes to redeem himself by bonding with his young daughter, Edie. When his old love interest, Lara, enters the picture, Otto begins to believe in second chances.
MOST POPULAR DVD RELEASES
LATEST DVD DATES
[view all]