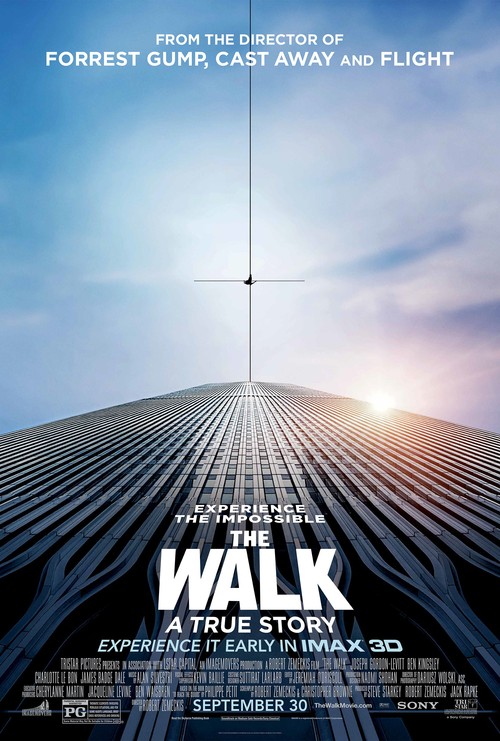 PG Adventure, Drama, Thriller
The products below contain affiliate links. We may receive a commission for purchases made through these links.
POSTERS
‹ ›

7.3
In 1974, a man attempted a death-defying high-wire balancing act between the north and south towers of the World Trade Center. No safety net. No harness. His attire consisted of a black V-neck sweater, thin skippers, and a pair of black pants. High above the earth, he stepped out onto a steel cable from a 110-story building. In the midst of boldness, skill or insanity, he began the longest 140-foot walk he had ever undertaken. Did he make it?
MOST POPULAR DVD RELEASES
LATEST DVD DATES
[view all]