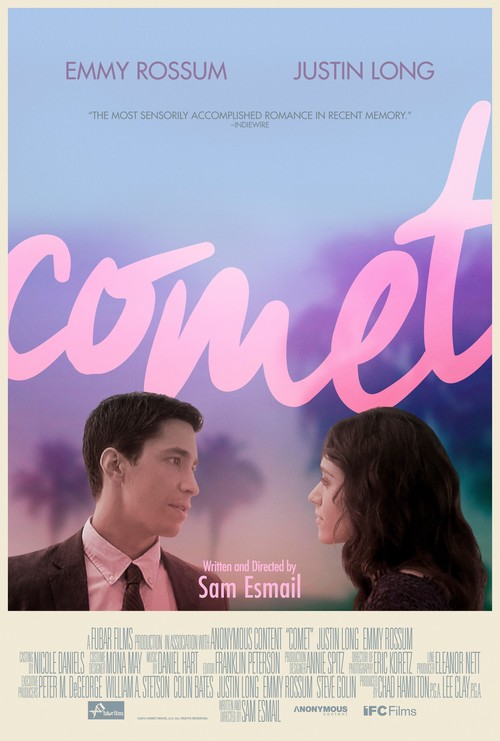 6.7
Starring Justin Long and Emmy Rossum, the film jumps backward and forward through time, depicting the romance in a way that might not be accurate but conveys deeper truths about what it feels like to be deeply in love. Dell and Kimberly meet during a meteor shower, and they continue to experience other flashy moments of luck that Dell believes have cosmic meaning; in fact, he is sure that they have met before this chance encounter. The film focuses on key moments in the relationship instead of the typical chronological sequence of events.
MOST POPULAR DVD RELEASES
LATEST DVD DATES
[view all]