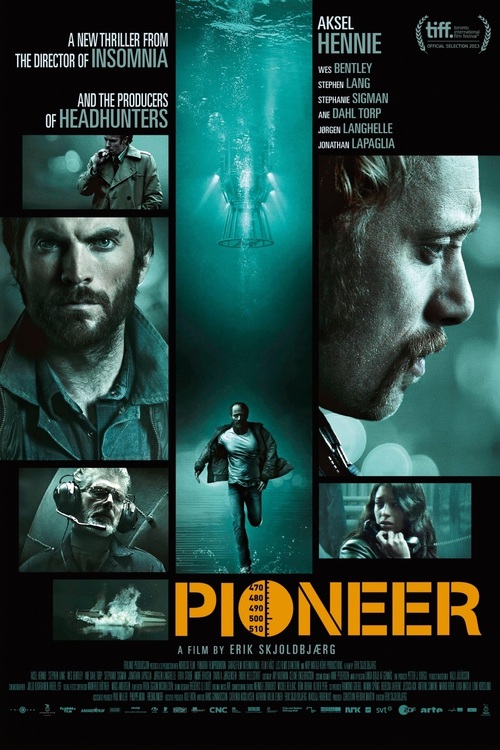 5.9
Pioneer is based on true events. In the '70s, both Norway and the United States were sending men on competing deep sea diving missions to construct oil pipelines. Tough the film is about gritty, real-life work, it mimics sci-fi storytelling and aesthetics. It transforms the underwater scenes into sequences that could be occurring in outer space. It is both retro and futuristic, owing to the classic soundtrack and vintage wardrobe styling in combination with the out-of-time aspects of the underwater backdrop. This is a true thriller in which inventive direction pulls the viewer out of a very earthly setting and places him somewhere transcendent.
MOST POPULAR DVD RELEASES
LATEST DVD DATES
[view all]