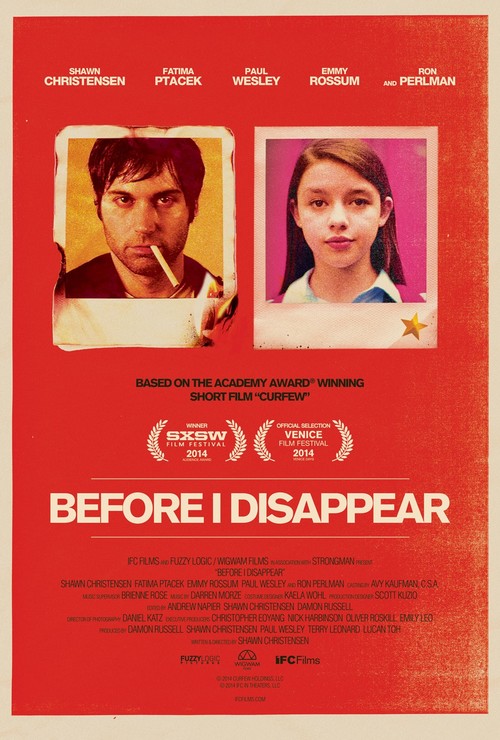 UR Drama
The products below contain affiliate links. We may receive a commission for purchases made through these links.
POSTERS
‹ ›

7.2
Before I Disappear is about a man in the midst of severe depression who is suddenly tasked with caring for his young niece for one night. He receives the phone call from his sister right when he is about to take his own life. He takes his niece on a whirlwind tour of New York City. On this adventure, he rediscovers his love for the city and the way it makes him feel. This sense of possibility makes him reconsider his actions in the beginning of the film. This move captures the promise of New York City and depicts it as an offshoot of the human spirit.
MOST POPULAR DVD RELEASES
LATEST DVD DATES
[view all]