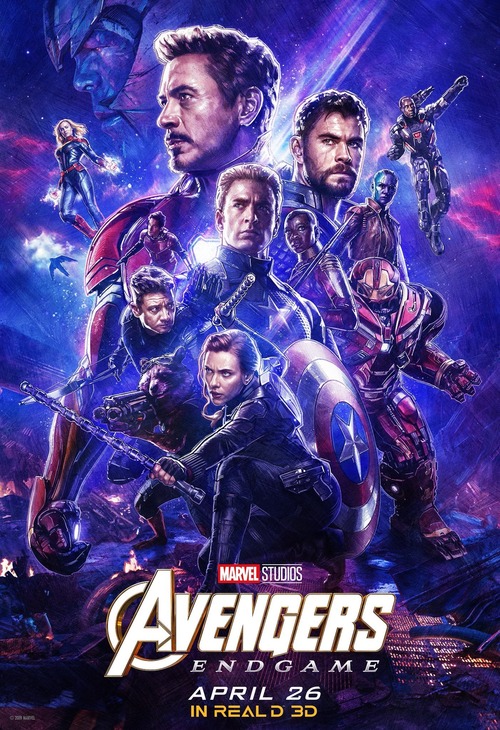 NR
The Events of Avengers: Infinity war has left the universe in peril. The remaining Avengers must find a way to unite what is left of them to try to repair what the mad titan has done. Heroes old and new must unite to defeat Thanos and other developing threats to restore the universe. This is the culmination of the Marvel Cinematic Universe and no matter what happens nothing will ever be the same for our heroes...or the villians.
MOST POPULAR DVD RELEASES
LATEST DVD DATES
[view all]