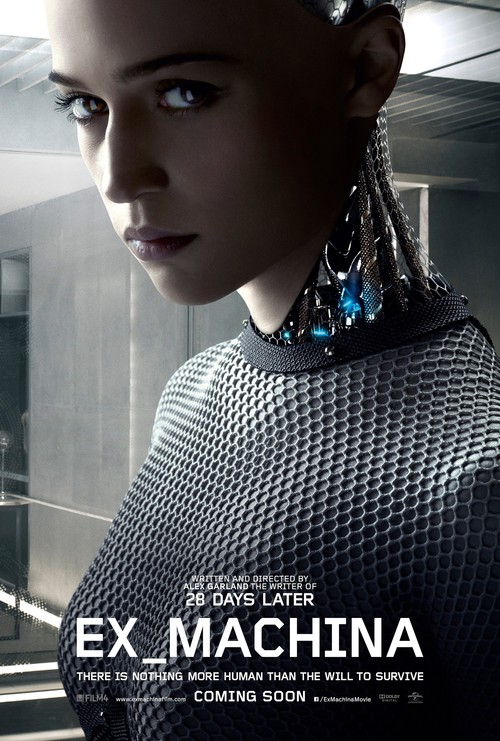 7.7
A talented young computer programmer is invited to take part of an innovative experiment in artificial intelligence. The tests are carried out at a modern mansion set atop the mountains. The programmer creates a robotic female model (Ava) who is given emotional capabilities. She slowly uses her sexual characteristics to seduce the computer wiz and turn him against other real humans. Ava tries to convince the young man that his boss and other colleagues are really evil. The programmer is caught in an emotional maze that's manipulated by a being who runs on artificial intelligence that threatens to overtaken mankind.
MOST POPULAR DVD RELEASES
LATEST DVD DATES
[view all]