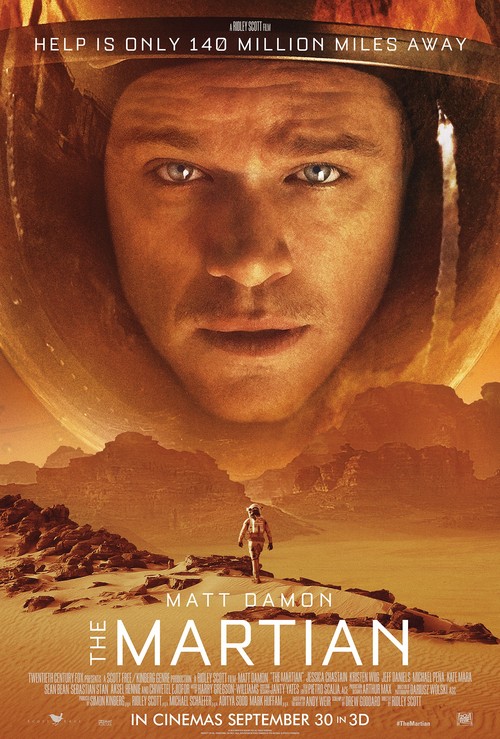 8.0
An intense storm complicates a Mars manned exploration. Assumed dead and abandoned by his crewmates, astronaut Mark Watney struggles to survive on an inhospitable planet. With few remaining supplies and desperate to let Earth know of his continued existence, Watney will be tested in ways he never expected. Dedicated NASA and an impressive scientific team work around the clock for a solution while at the same time Watney's own crew plans a brave and unlikely rescue. Through the courage of Watney and those who valiantly try to bring him back home, a world is united by shared compassion and hope.
MOST POPULAR DVD RELEASES
LATEST DVD DATES
[view all]