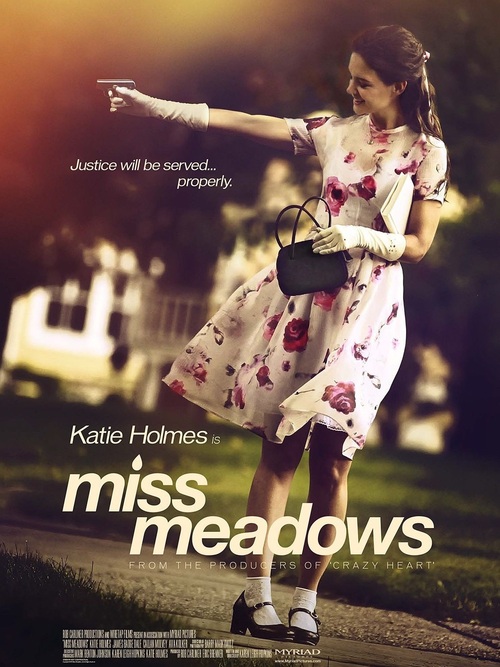 5.7
A primary school teacher by day, Miss Meadows is a vigilante by night. The young charming woman moves into a new quiet suburban neighborhood and teaches her pupils about kindness and other gentle qualities. Looking and acting like Mary Poppins, Miss Meadows carries a small deadly pistol that's used to take out criminals in the streets of her community. The local sheriff suspects that she's up to something as she's thought to be the secret hero who killed a shooter at a restaurant massacre. The sheriff pursues Miss Meadows relentlessly in order to shine some light on her potential vigilante status.
MOST POPULAR DVD RELEASES
LATEST DVD DATES
[view all]