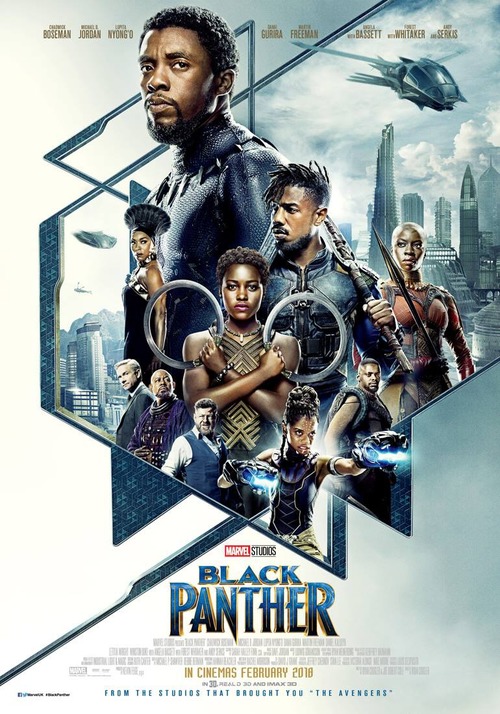 7.7
Black Panther follows on from its Marvel Studios stablemate, Captain America: Civil War which saw the introduction of Prince T'Challa and his Black Panther alter ego. T'Challa is forced to return to his African nation when his royal father dies and the Prince must fight to make sure he ascends to the throne. Problems arise in the technologically advanced kingdom of Wakanda when familiar enemies return to stop T'Challa taking control of the nation his father once ruled.
MOST POPULAR DVD RELEASES
LATEST DVD DATES
[view all]