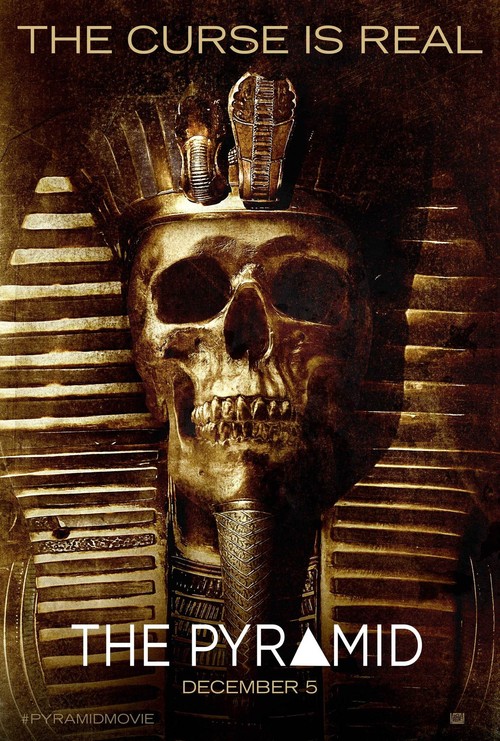 4.6
A new pyramid has been unearthed in the Egyptian desert, and a group of archaeologists have been tasked with investigating it. Right from the beginning, they run into problems. One of their workers is killed when a chamber is opened. The Egyptian government refuses to give them permission to enter the pyramid. Still the group journeys into the darkened catacombs. It isn't long before they become lost. Even more terrifying, they discover there is something else in the pyramid. Something not human. And it's hunting them.
MOST POPULAR DVD RELEASES
LATEST DVD DATES
[view all]