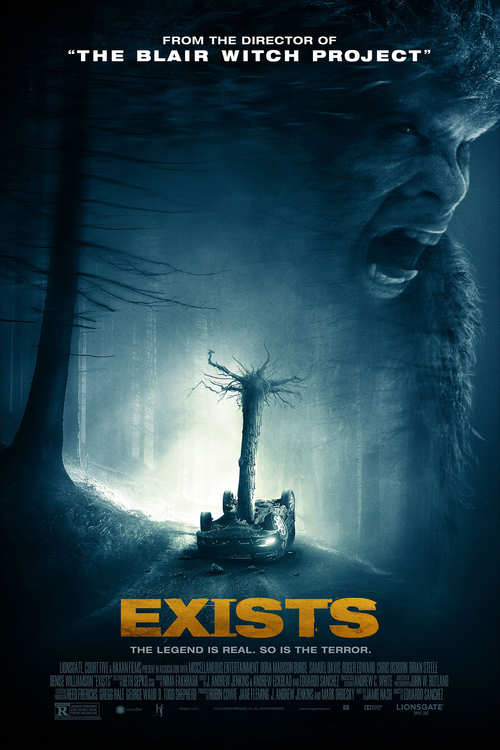 5.2
Two couples along with a videographer family member head to a cabin in the woods for a weekend getaway. On the way to the cabin, they hit an animal. They all get out of the truck only to find that there is no animal. When they reach the cabin, they find that something may have followed them from the road. There are creepy sounds and rustling in the brush. Finally, the attacker shows himself to be Bigfoot. The videographer in the group wants to get it on film. The couples just want to escape the woods with their lives.
MOST POPULAR DVD RELEASES
LATEST DVD DATES
[view all]