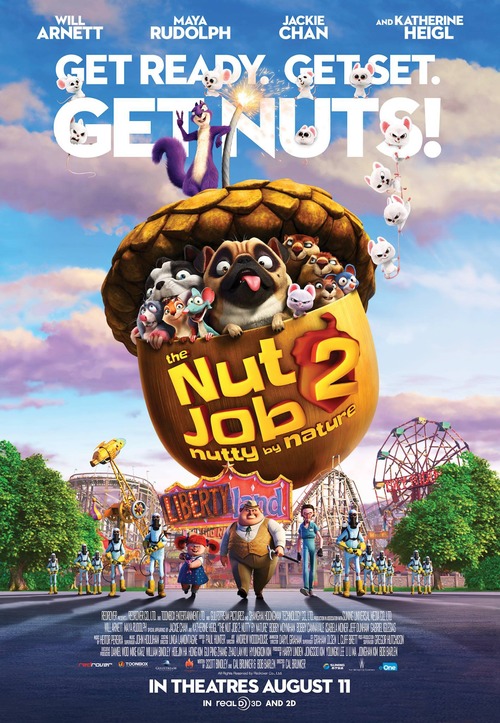 4.8
Sequel to the 2014 animated movie. Surly Squirrel and the rest of his critter pals return for another adventure. This time, the evil mayor is scheming to bulldoze Liberty Park, where Surly lives, and replace it with a "Libertyland" theme park. But Surly isn't going to be driven from his home without a fight, and while he may be small, he has big plans to stop the construction and win the park back for the animals.
MOST POPULAR DVD RELEASES
LATEST DVD DATES
[view all]