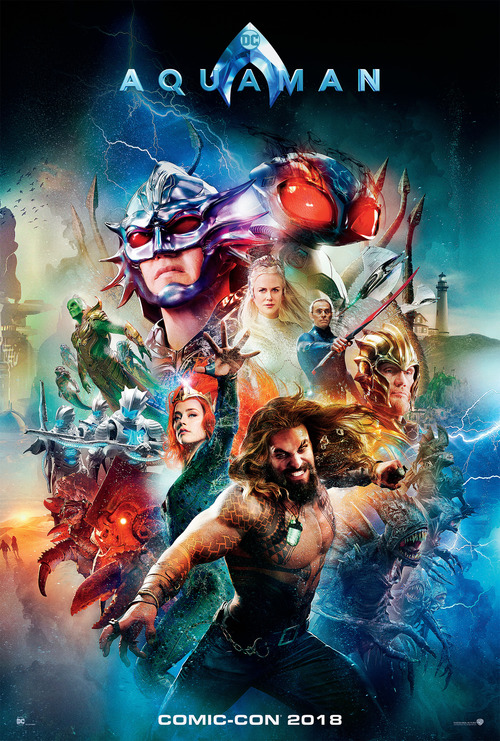 6.8
Until now, Arthur Curry has managed to keep his identity--as the half-human heir to the throne of undersea kingdom Atlantis--largely a secret, keeping instead to his low-profile life on shore. The tides are changing, however, as a war is brewing between Atlantis and the surface world. To complicate matters, his half brother, Orm, is convinced that he would make a better king. Arthur must step forward and embrace his destiny as Aquaman if he hopes to save Atlantis from destruction.
MOST POPULAR DVD RELEASES
LATEST DVD DATES
[view all]