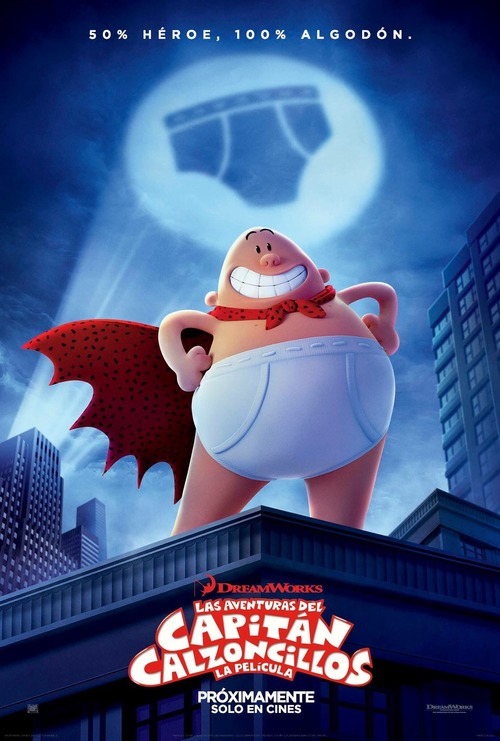 6.2
George Beard and Harold Hutchins are two troublemaking youths who spend their days making the life of their principal, Mr. Krupps, a nightmare. When they aren't cooking up mischief at school, the youngsters author a comic book featuring a cartoon version of their principal called Captain Underpants. The boys hypnotize their unsuspecting principal and things start to get crazy, as Mr. Krupps begins to act out the superhero antics of Captain Underpants.
MOST POPULAR DVD RELEASES
LATEST DVD DATES
[view all]