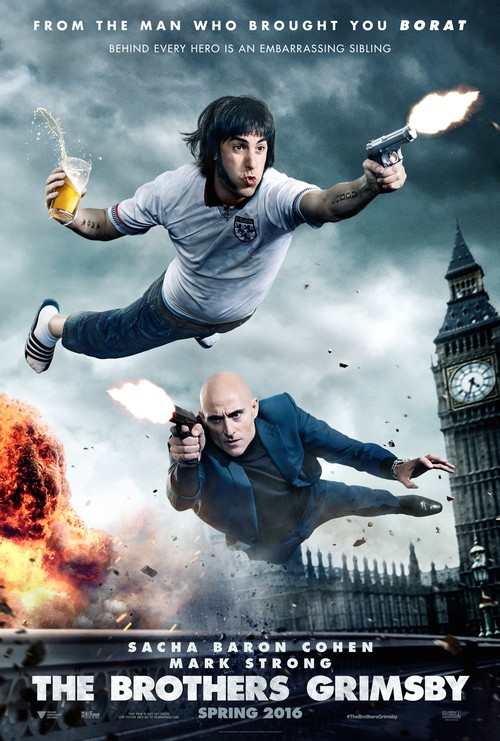 6.2
Although they are both Englishmen from Grimsby, Nobby and Sebastian live in two completely different worlds. Nobby is a good-natured football hooligan with eleven children and a wonderful girlfriend. Sebastian is a high-powered assassin for MI6. Separated for 28 years, Nobby and Sebastian are reunited after Sebastian discovers a plot for a global terrorist attack. Things turn south for Sebastian and he realizes that he needs the help of none other than his embarrassing older brother. Perhaps together they can foil the terrorists, restore Sebastian's good name, and save the world.
MOST POPULAR DVD RELEASES
LATEST DVD DATES
[view all]