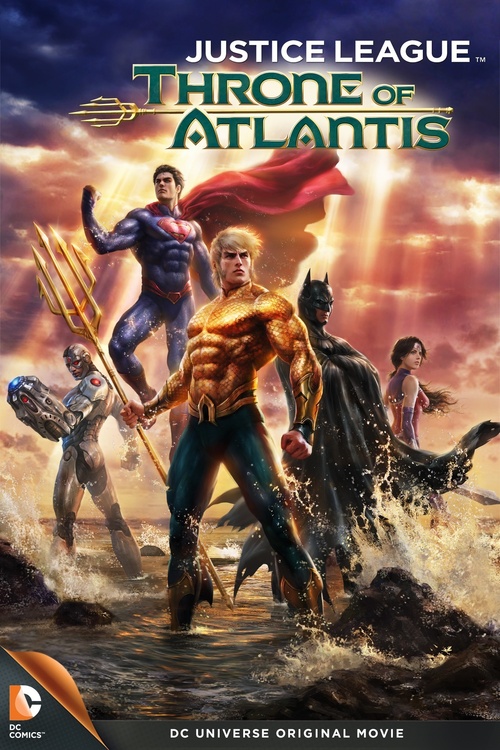 PG-13 Action, Adventure, Animation
The products below contain affiliate links. We may receive a commission for purchases made through these links.
TRAILER

6.6
Following the destruction that transpired from Darkseid?s invasion of earth in Justice League: War, Black Manta and Ocean Master seek revenge against all of humanity for the harm done to the oceans. As the two wage war against the surface world, the queen of Atlantis searches for her son Arthur Curry, who is also the stepbrother of Ocean Master, to help defeat their evil plans. As Arthur begins to learn about his underwater heritage and his powers, he joins forces with the Justice League to save humanity from total destruction.
MOST POPULAR DVD RELEASES
LATEST DVD DATES
[view all]