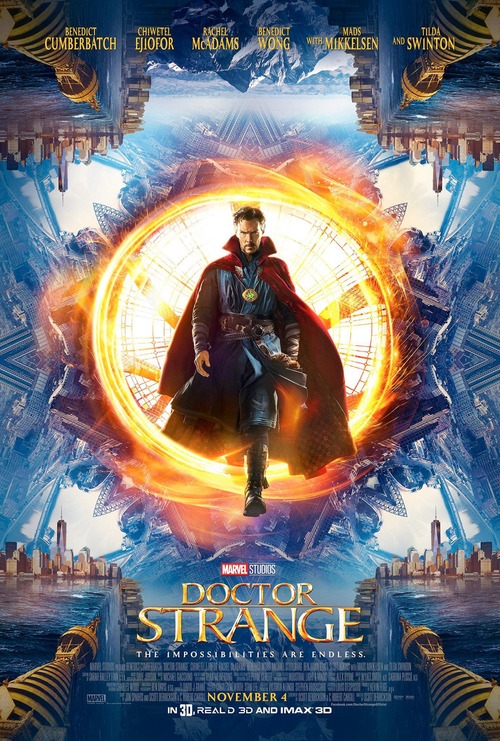 7.7
Doctor Strange focuses on the egotistical Doctor Stephen Vincent Strange, a surgeon turned superhero. When Doctor Strange?s career as a neurosurgeon is ended by an accident, he meets a sorcerer that teaches him both mystical and martial arts. With his new training, Doctor Strange is tasked with defending the world against evil. This well-loved comic book is sure to be a blockbuster when the live-action adaption hits the big screen.
MOST POPULAR DVD RELEASES
LATEST DVD DATES
[view all]