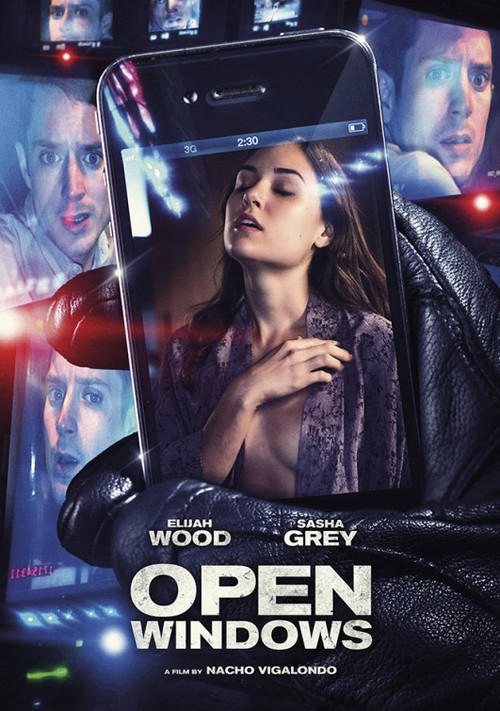 5.2
Nick is a dedicated fan of Jill, a talented actress. He has created a website entirely in her honor, and he wins a contest to go out on a date with her. However, Jill is not a very nice person, and she refuses to honor the date. That's when Chord steps in. Chord claims to be a representative of Jill, and he tells Nick that he'll help him to get close to her. However, Chord is really scheming to stalk the actress himself and is only using Nick's expertise to gain him access. Will Nick figure it out in time?
MOST POPULAR DVD RELEASES
LATEST DVD DATES
[view all]