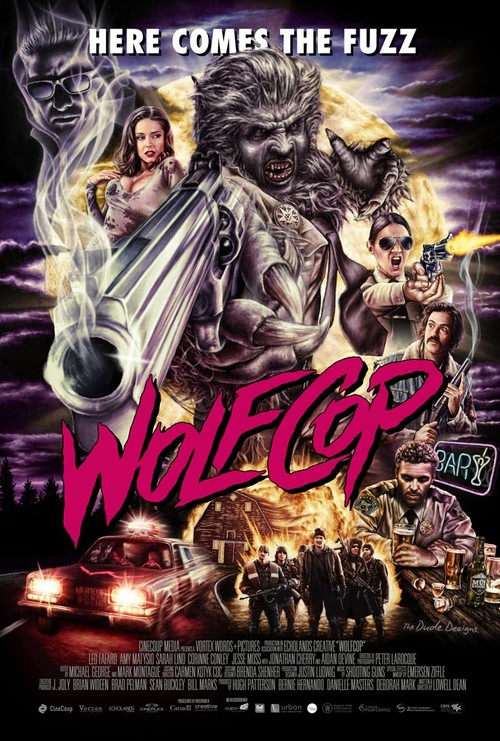 5.3
Lou is a cop who has been on the force for some time and is dedicated to his work. Unfortunately, he is also an alcoholic, and because of this, he often has blackouts and awakes to find himself unsure of where he is and what he has been doing. His latest blackout is different, however. When he comes to, he realizes that significant physical changes have occurred. He is now a werewolf - part human and part wolf. It's a startling development, but his heightened abilities may just have the potential to make him an even better cop than before.
MOST POPULAR DVD RELEASES
LATEST DVD DATES
[view all]