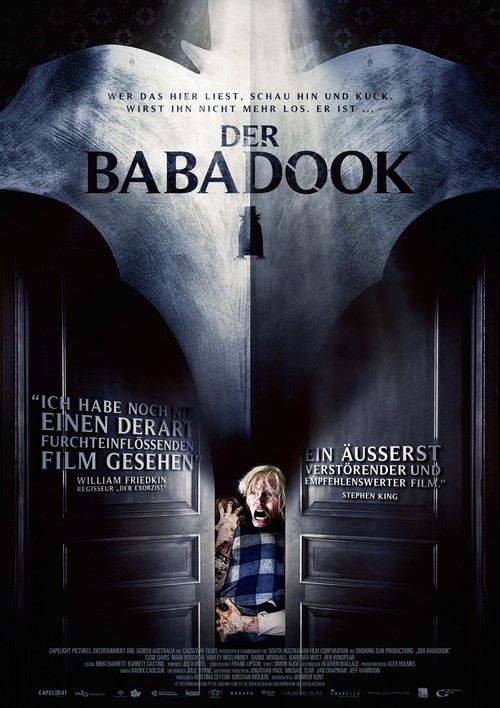 NR Drama, Horror, Thriller
The products below contain affiliate links. We may receive a commission for purchases made through these links.
POSTERS
‹ ›

6.8
Amelia is a woman who has seen a great deal of tragedy in her young life. Her husband died a horribly violent death under mysterious circumstances the same day that she gave birth to her son. Now, she and that son are living in a creepy house by themselves, and her son is having nightmares. He believes that he has reason to fear a terrifying creature called the babadook. While she tries to assure him that he has nothing to be afraid of, she begins to see strange and disturbing things and wonders if the babadook might actually be real.
MOST POPULAR DVD RELEASES
LATEST DVD DATES
[view all]