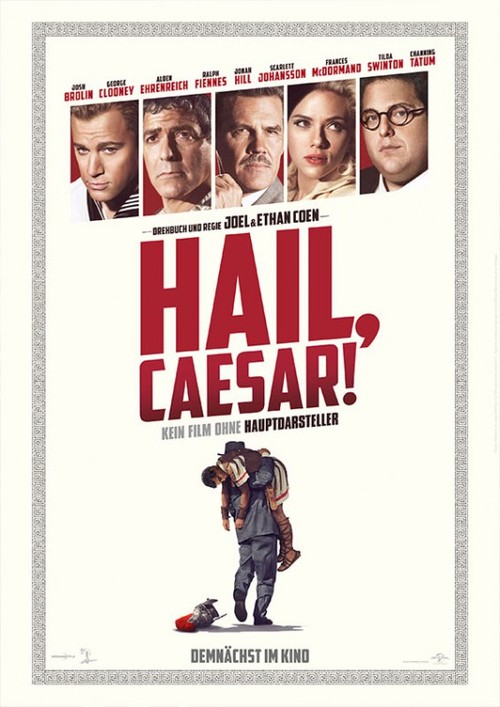 6.3
In the 1950s, a movie studio struggles to make an epic film about Julius Caesar. The problem is that the film's star, who continually forgets his lines and is prone to all manner of debauchery, is getting in the way. Incredibly, things take a turn for the worse when the actor is kidnapped. A studio employee who functions mainly as a "fixer" is tasked with the job of making sure that the escalating situation doesn't become a complete disaster. But can he handle his newfound responsibilities? And will an intrepid gossip columnist ruin everything he's trying to accomplish?
MOST POPULAR DVD RELEASES
LATEST DVD DATES
[view all]