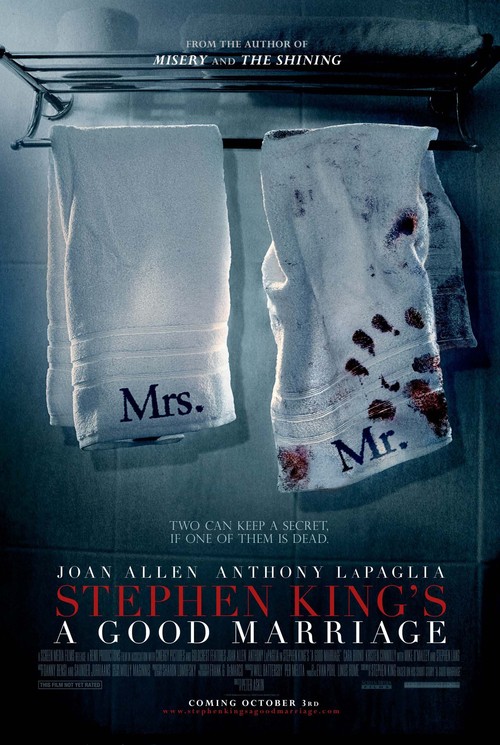 5.1
Darcy and Bob have been happily married for 25 years. Darcy has long believed their marriage to be a great example of two people who are doing it right, but then she discovers that he has a deep, dark secret, and it casts the entire marriage in a troubling new light. Armed with this new information, Darcy must decide what she is going to do about it. Should she simply continue living as though nothing abnormal has happened, or should she confront her husband? Maybe a secret of her own would be helpful in evening the score between the two.
MOST POPULAR DVD RELEASES
LATEST DVD DATES
[view all]