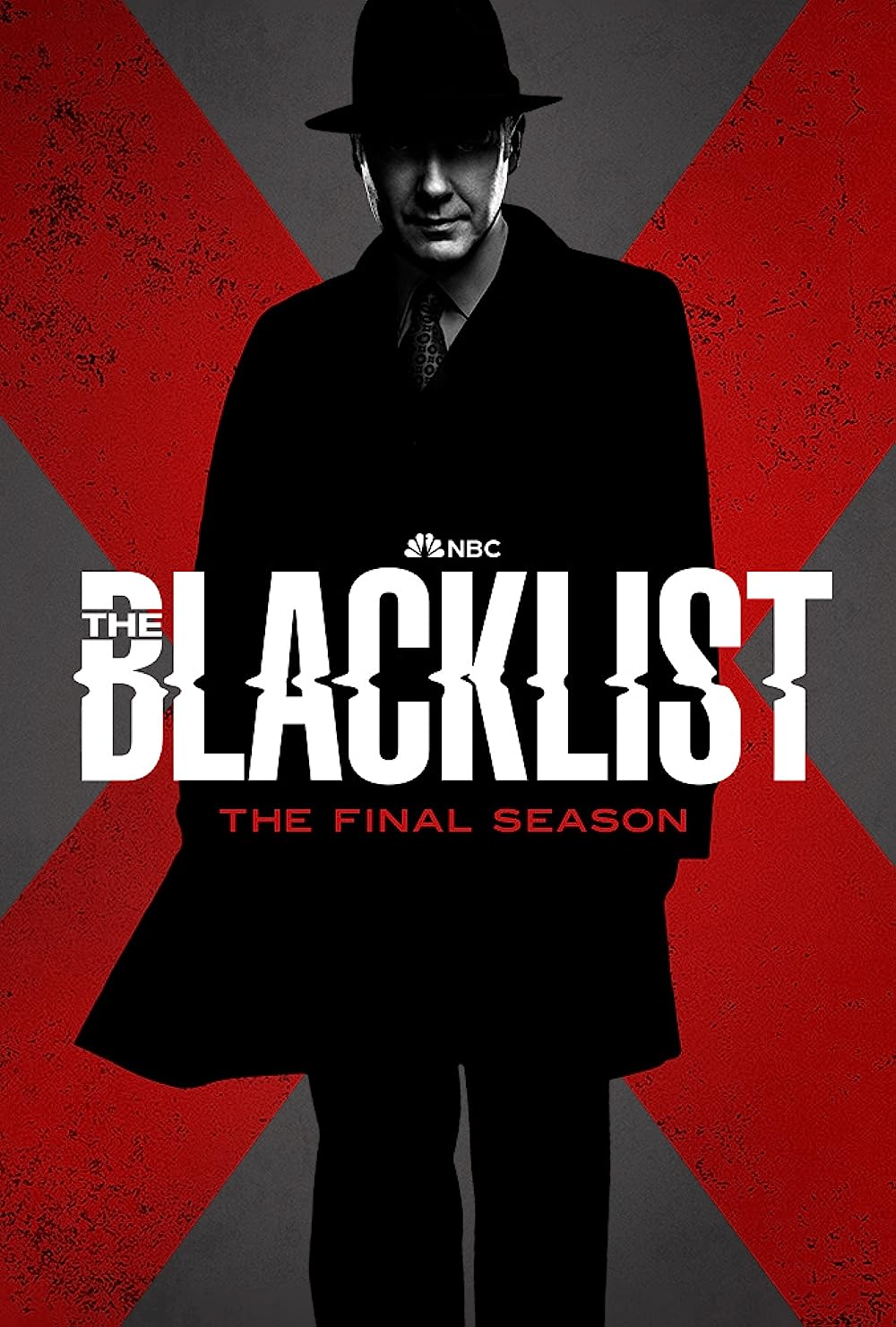 8.0
The Blacklist is a crime drama that follows the life of a Raymond "Red" Reddington, a wanted former government agent who has managed to remain uncaptured for decades. The mystery of his whereabouts are suddenly on the cusp of being revealed when he decides to surrender to the FBI with a deal: his freedom for assistance in the search and capture of a terrorist. There's just one condition: he will only work with Elizabeth "Liz" Keen, a new FBI profiler who has just entered the agency.
MOST POPULAR DVD RELEASES
LATEST DVD DATES
[view all]