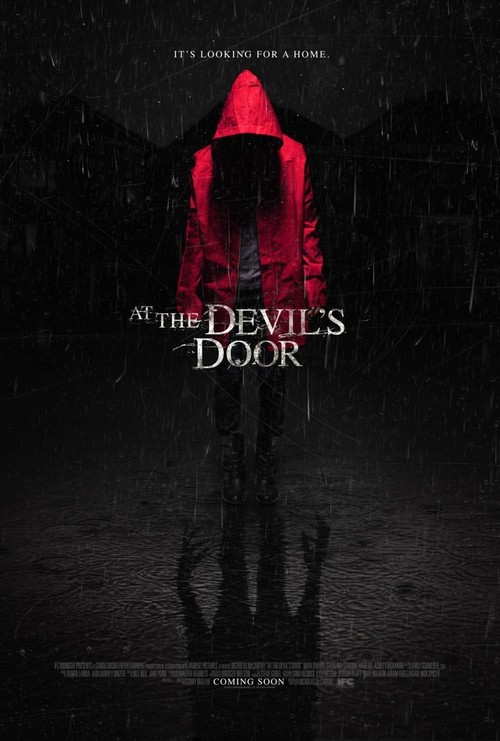 5.0
Leigh is real estate agent who has been asked by a couple to sell their home. During their initial meeting, she learns the couple's young daughter ran off with a man she met in California. But when Leigh returns to the house after the couple moves out, she discovers the daughter, Charlene, is living there. Leigh attempts to help her, but as she does more research on Charlene, she discovers a girl who looks similar to Charlene committed suicide in 1987. It is soon learned that Charlene is hiding a demonic secret, one that could destroy Leigh and her family.
MOST POPULAR DVD RELEASES
LATEST DVD DATES
[view all]