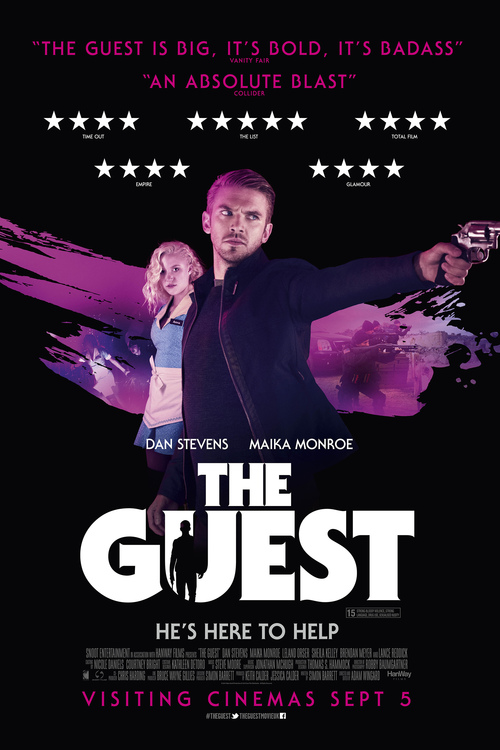 R Action, Mystery, Thriller
The products below contain affiliate links. We may receive a commission for purchases made through these links.
POSTERS
‹ ›

6.7
David is a handsome stranger and war veteran that claims to have served with the Peterson's older son when he shows up at their door. The Petersons are still grieving the loss of their son, and Laura asks him to stay with them for a few days. Her husband doesn't like the idea of the stranger staying with them until David spends the night drinking and listening to Spencer gripe about his boss. The Peterson's children are the only ones who are still suspicious about David after spending time with him. They investigate the claims that David served with their brother, and it results in catastrophic consequences.
MOST POPULAR DVD RELEASES
LATEST DVD DATES
[view all]