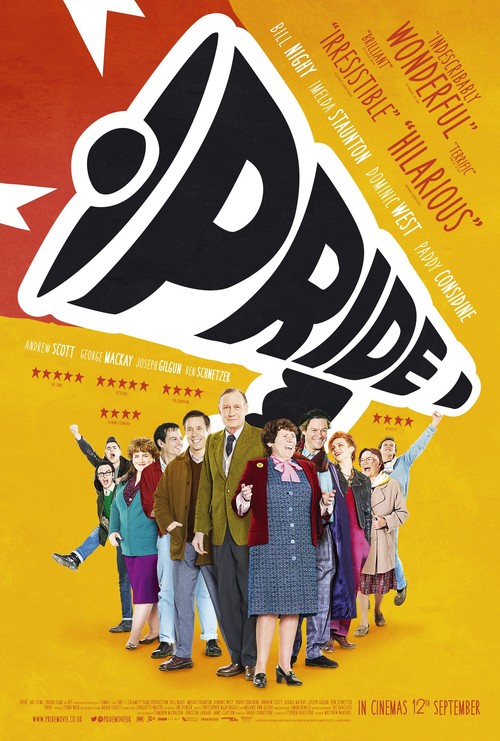 7.8
The year is 1984, and a tide is turning in the United Kingdom. The National Union of Mineworkers is stirring up a great deal of attention because of its demands for equal right for gay and lesbian mineworkers. This is a cause that inspires strong feelings from both supporters and detractors. From all around the world, gay activists rally to the side of the mineworkers in hopes of helping them to achieve the rights that they desire. With millions of eyes upon them, they hope to make significant improvements, but will they be able to effect such a radical change?
MOST POPULAR DVD RELEASES
LATEST DVD DATES
[view all]