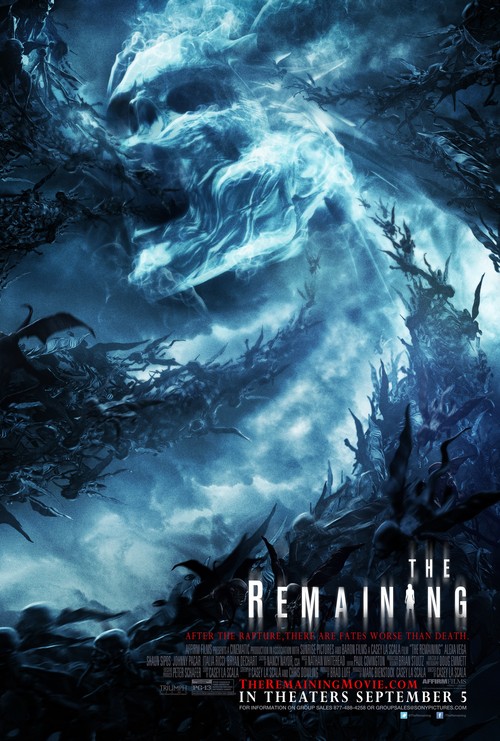 5.0
When a group of friends unite for the wedding of one of their own, it's supposed to be an occasion for celebration. The world has other plans for them though as a series of apocalyptic events begin to unfold. With the grim outcome foretold by biblical prophecies, the group isn't sure what kind of future they'll even have, and they are forced to examine their lives and the choices they've made to find a way to survive.
MOST POPULAR DVD RELEASES
LATEST DVD DATES
[view all]