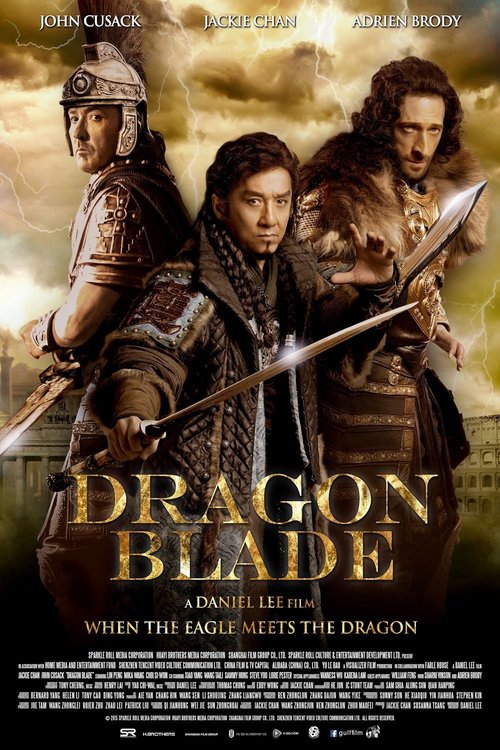 R Action, Adventure, Drama
The products below contain affiliate links. We may receive a commission for purchases made through these links.
POSTERS
‹ ›

6.0
Dragon Blade tells the epic tale of a meeting in China. The commander of the Protection Squad of the Western Regions becomes enslaved once he is wrongly wrongly framed by evil entities. Simultaneously, a Roman general escapes to China after performing a royal rescue. A compelling story unfolds once these two sides meet in the Western Desert.
MOST POPULAR DVD RELEASES
LATEST DVD DATES
[view all]